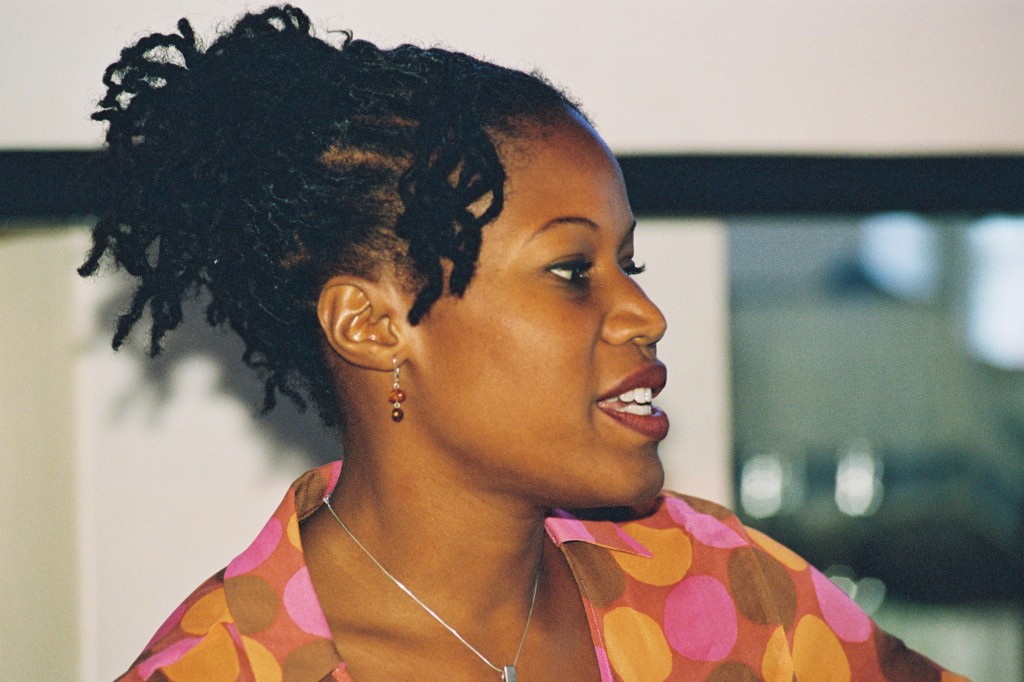 Many years ago I went to Dallas to speak in an EPA conference. EPA is the Environmental Protection Agency. My friend Dale Medearis worked there and took care of a huge international network of so-called experts in regeneration. We had conferences in Kansas, in Los Angeles and I don’t know where else. But this time we were in Dallas.

Dallas: the city where President Kennedy was shot. Dallas where we stayed in what was at that moment one of the biggest hotels in the world. And Dallas: where I stayed in my hotel room for most of the week because I had the flu.

I went downstairs to do my presentation. I also remember one day when I felt a little bit better and went to the square where Kennedy died. You never know if you ever get back here I must have been thinking. Had to see that.

On the last day of that conference I was asked to speak in another workshop: a workshop about greening the city. I think some other speaker was even sicker than me. I went to the room, sat in front, did my talk about Westergasfabriek park that we  were building at that time. And the last speaker came. She was a woman from the Economic Development Agency in New York City and she started to talk about some project in the South Bronx.

When she finished and it was time for questions a young, beautiful, black woman stood up. She started talking. And she never stopped. What the woman from New York had just told us was a lie, she said. The only thing that happened here was to bring more of New York’s waste into this degraded community. They are using the South Bronx as a dumping place. They have stolen the waterfront. And they never understood there were people living out there.

I was happily shocked. Who was this? Wauw! She spoke very well. And I tried to make an end to that quarrel that went on and on. The Economic Development woman was never going to agree. And this discussion about New York had taken enough time of the audience. The workshop stopped and that’s where we met.

Some days later I went to New York. On my way back from Dallas I was going to spend two nights there. And I had to see the South Bronx. I had to meet Majora Carter, that’s who she was.

I had been living in Amsterdam South East, (better known as Bijlmermeer) for almost fifteen years. I knew something about difficult areas, these parts of town where the only measure of success is when you’re able to move away. I knew about neighbourhoods without services, with many migrants living there and with – at a certain moment – 25% or more of the apartments unoccupied.

But what I saw in the South Bronx is impossible to describe. Majora picked me up from the tube station. It was not safe for me to walk there alone. We went to the neighbourhood centre where she ran her programs. We went to see the waterfront of the Bronx River, full of debris and burned out cars. This is where I really learned that every city, even the most successful ones, has some of these areas. And this is where I started to understand that it’s possible to change the tide. That even one person can make the difference.

I met Majora many times after that. She became incredibly successful. The Bronx river wasteland was transformed into a waterfront park. Majora was a speaker one of the first TED conferences where she stood in front of Al Gore and challenged him. I don’t know exactly how many companies Majora is running today, but she is still living there, in New York, near the South Bronx.

The tale of two cities has to be discussed. Why is regeneration needed? What does it mean to live in these parts of town. And even more important: what can be done about it? Is the creative city an answer to these problems or does it only make things worse?

My city is Amsterdam. So I will focus on Amsterdam – and on what I see happening there – first. When you want to join me in the discussion, give examples in your city, ask questions, make remarks: feel welcome. And we will ask Majora what she thinks of it as well. That’s for sure!

One thought on “The tale of two cities”