Cities are more important than states. My local newspaper “De Volkskrant”  wrote earlier this week about a visit of our Amsterdam mayor, Eberhard van der Laan, to New York and San Francisco. They said he talked there with Benjamin Braber, author of the book “If mayors ruled the world”. And, as I expected, he did not agree. To make the mayor that important is a typical American interpretation of the role that cities will play. Over there the mayor is elected and has a far bigger role in the decision making process compared to, lets say, a Dutch mayor.
Here in Amsterdam our palace on Dam Square (which was built in the seventeenth century as the city hall) doesn’t have one front door but has seven: there were seven mayors when it was built and all seven of them needed their own private door leading to their own private rooms. Nevertheless they were able together to make Amsterdam into one of the most important cities in the world during these days. Dutch people and especially Amsterdammers don’t like the one person type of leadership. They prefer coalitions. So we here in my city have always been ruled by coalitions. And although the mayor makes an important impact, all the alderman are allowed to be vice mayor once in a while and have to do the real work.

That article reminded me of what Zef Hemel wrote in his blog some weeks ago (January 10, 2014). He talked about an article in the New York Times: “Cities perform better”. He mentioned Lagos having as the capital of NIgeria a much better quality of governance than the country that it is part of. People that rule cities – he says – know much better what their city needs and will make it more attractive. He also mentions Hyderabad and Medellin, The national government is too busy with big issues. They don’t have the time to think about local needs. 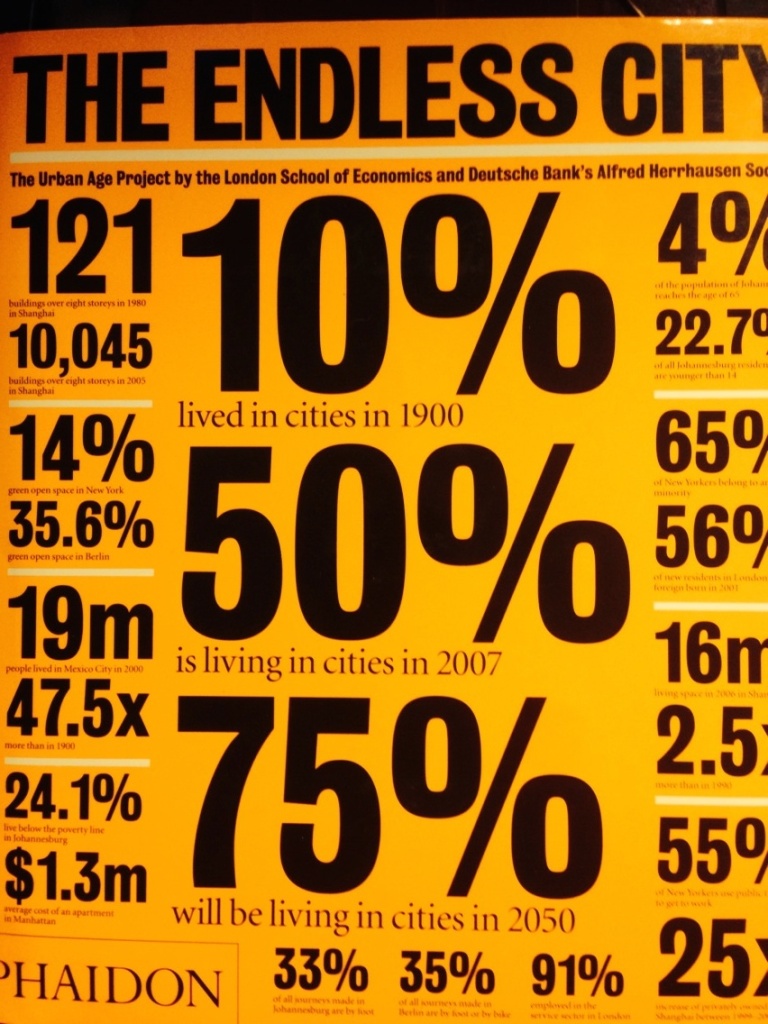 I agree that there is an important role for cities. Fifty percent of the world population lives in cities and that will in some years even be 75%. For many people the city where they live (or that is near) defines for a large part their identity. So it is quite logical that there is an important role for the city leadership, whether the city is ruled by a coalition or by a one man mayor type of governace.
It is even more interesting to look at the other side of the coin: failing cities. Just like there are failing states there are many failing cities. In these failing cities the talented people were the first to leave. And the situation gets worse and worse. On top of that here in the Netherlands today many of us are continuously bashing our politicians, saying in the newspapers and in all the other media that they are all looking for the “red pluche” and are losers or even worse. The “Why don’t you find a real job” type of thing. Which has as an effect that the worst performing cities get the worst performing leadership. And nothing gets better…..

And there is another thing. Local parties can win elections on a local level. Because for the big national parties the cities are second to what they do at a national level. But these parties should start to realize that what happens in cities may be more important than what happens elsewhere. We here in the Netherlands have a goverment agency for agriculture. We don’t have one for cities. The important infrastructural, housing and environmental needs of our cities are neglected. In stead of making our cities stronger and more competitive things are made worse. I think it is important to bring more responsibility to the city level and allow cities to get more income and perform better. But can we allow failing cities to keep on failing? And what is needed to turn the tide?
Maybe cities like the ones in Germany in the Ruhr area, in the USA in the rust belt, or Belfast in Northern Ireland and BIlbao in Spain can tell us what is needed to turn the tide.